Originating from the United Kingdom, Quorn® is now available in a range of deliciously meat-free protein products, enabling everyone to enjoy healthier versions of favorite meals.

Man’s relationship with food has truly evolved; from hunter to herder to the planet’s caretaker, our role in the universe has come full circle. Where in the past the main concern was getting enough food to survive, today we are tasked with safeguarding the wellbeing of everything around us.

A healthier alternative is available for meat eaters who can’t give up meat.

During the hippie era of the ’60s and ’70s, the narrow street of San Juan in Pasay City became famous among the generation’s flower children who flocked to the small shops near the corner of Leveriza for whole wheat flour, homemade brown bread, soya milk, bulgur, vegemeat, and other healthy stuff.

Almost all residents in the barangay were devout members of the Seventh Day Adventist congregation who observe very strict dietary practices such as a preference for plant-based protein. Their church and hospital (Manila Sanitarium) at the corner of Donada Street are revered city landmarks.

Outside of this community’s healthy options, the only non-meat alternatives left were soybean cakes (tofu and tokwa) and Textured Vegetable Protein (TVP), none of which looked or tasted like meat. For special treats and celebrations we went to Chinatown’s Buddhist restaurants.

Lucky Millennials Recalling all the trouble we had to go through, one cannot help but envy today’s health buffs, especially after the announcement that Quorn®, the world leader in meat-free food, is now available at leading supermarkets.

I had heard of Quorn for years from expat friends who handcarried frozen packets from home leave. It has been available all over Europe, the US, Canada, Australia, and New Zealand and took a long time to be introduced in the Philippines.

We finally tasted Quorn last year at events that enticed Filipino foodies—including the staunchest meat eaters—with savory dishes featuring meat-free versions of chicken nuggets and patties. The taste and texture replicate those of real meat in whatever form.

Guests were treated to a collaboration of the two top chefs as they served various Asian-inspired dishes such as Quorn xiumai with truffle, Quorn crispy parcels with pickled papaya and garlic vinegar, Quorn satay and inasal, and sweet and sour Quorn with three-grain fried rice. As a soup lover, I finished a huge bowl of Qourn creamed soup with fresh corn kernels and malunggay leaves.

Noted chef, restaurateur, and hardcore carnivore Florabel Co-Yatco “couldn’t tell the difference” between Quorn’s crispy chicken nuggets and the real deal, “my young daughter eats them,” she says. “I could eat five of them!”

Also one among its earliest and biggest advocates are media personality Tessa Prieto Valdes and “sexy chef” Rachel Alejandro.

All Natural Originating from the United Kingdom, Quorn is now available in a range of deliciously meat-free protein products, enabling everyone to enjoy healthier versions of favorite meals—whether you go for ingredient-type products that allow you to cook from scratch like Quorn Pieces or Mince, or for ready-to-cook options like nuggets.

Its main ingredient is Quorn's mycoprotein, a naturally healthy protein that is high in fiber, low in saturated fat, and has zero cholesterol. With Quorn, I plan to feast on greaseless Italian, Mexican, and Middle East dishes. 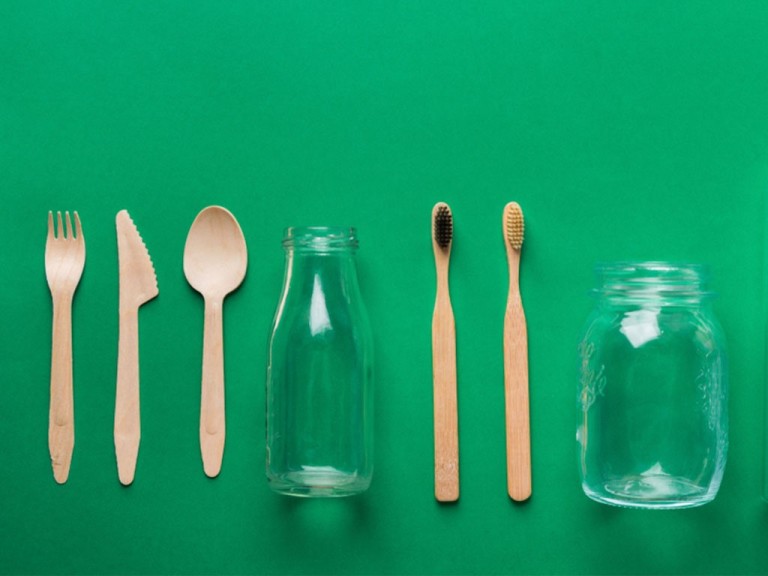 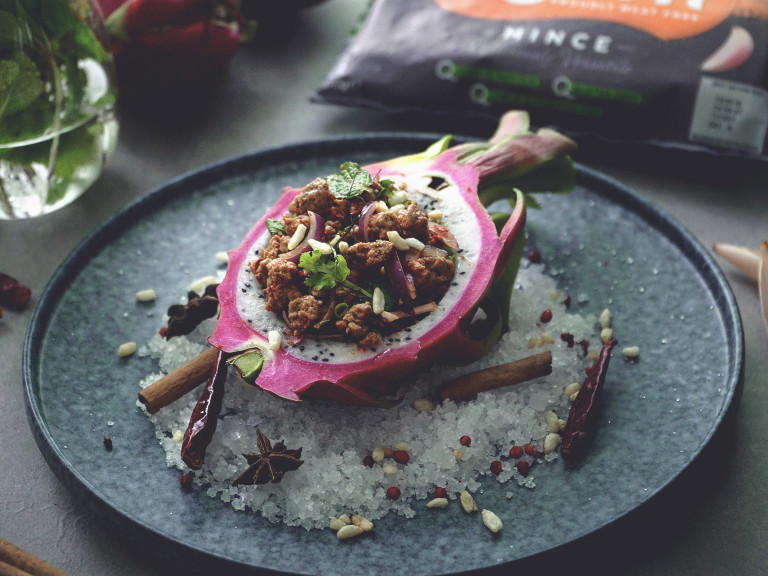 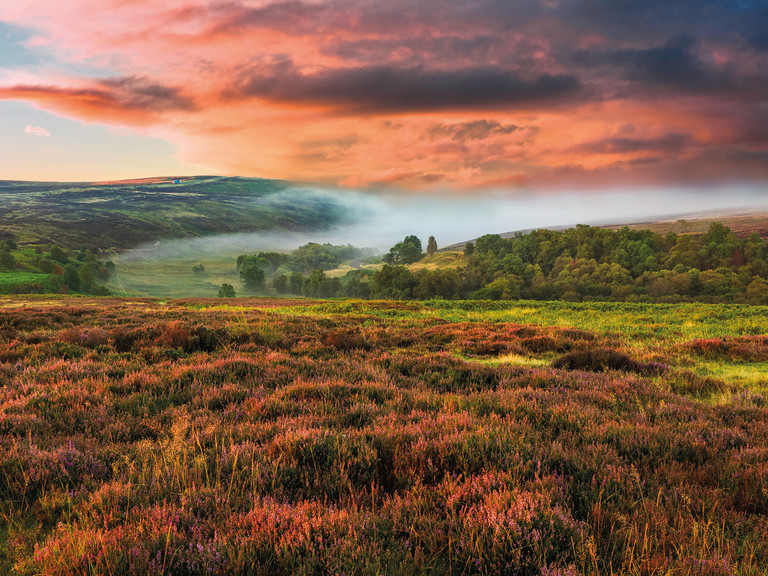 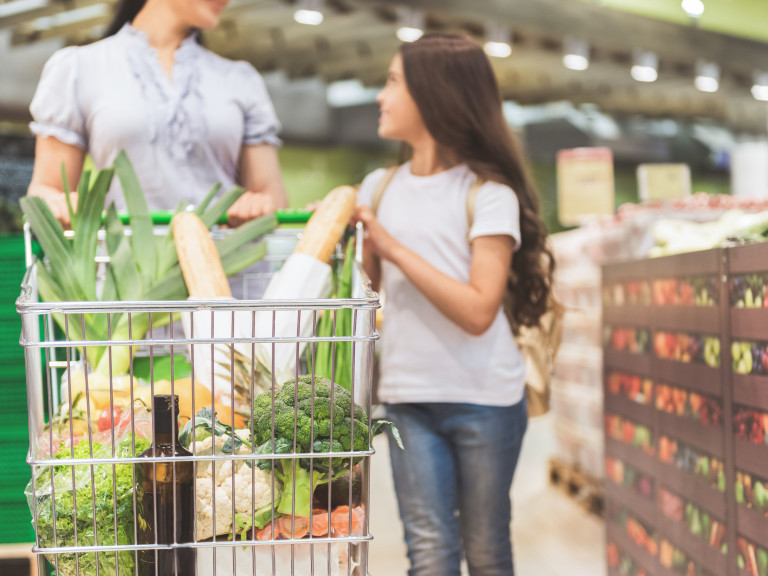 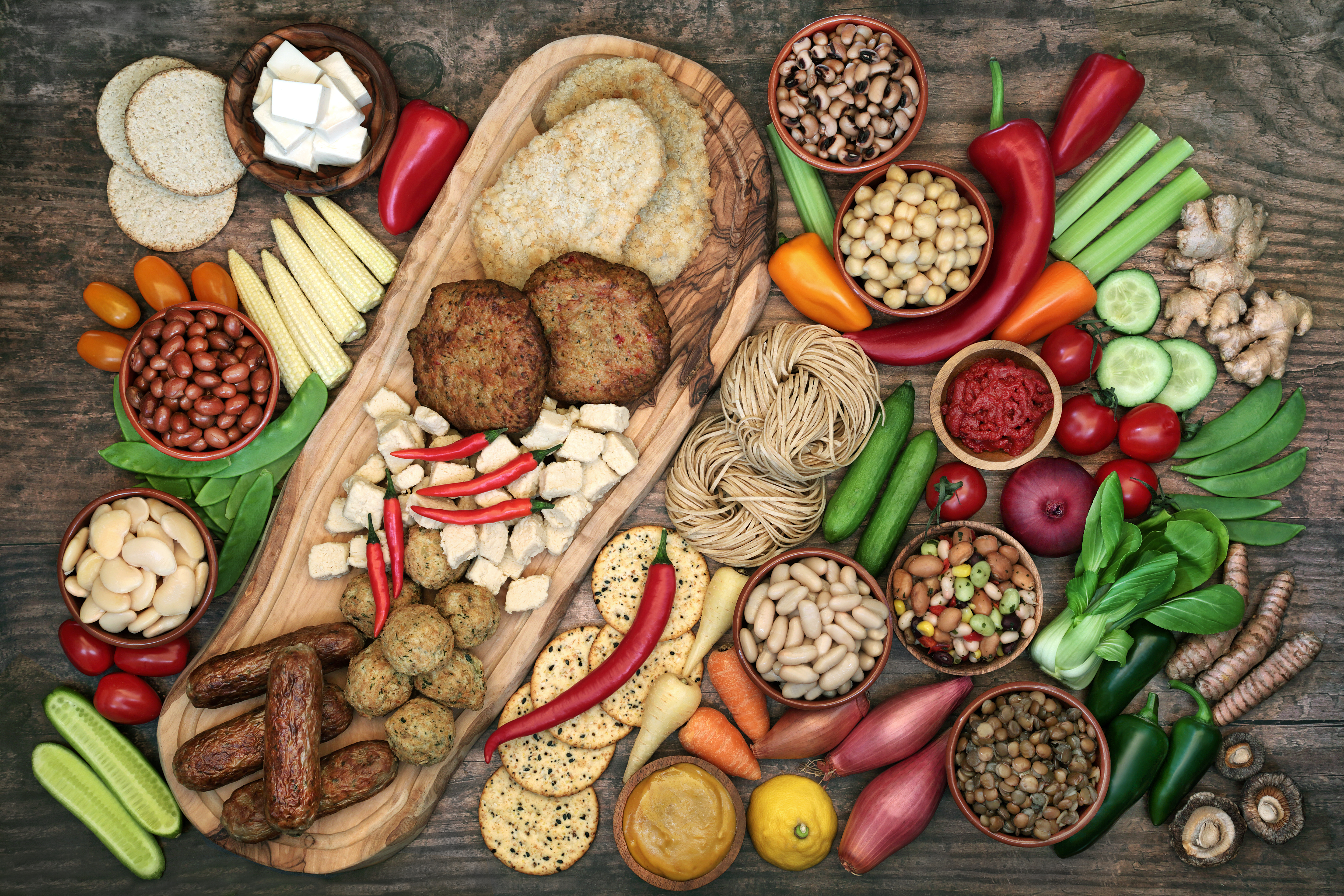 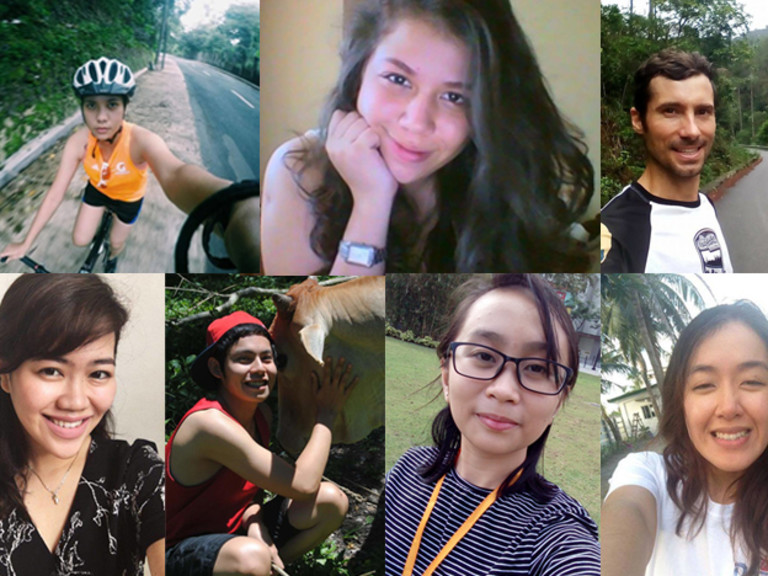